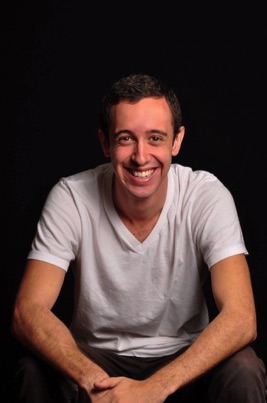 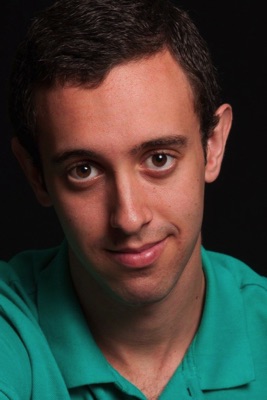 Nicholas always wanted to be an Actor.

At age seven, Nicholas began studying and performing in Musical Theatre and was instantly hooked!

Nicholas attended Benicia High School where he performed in many theatrical productions; noteably Nicholas was

Most known for his Acting in:

A Little Help with Carol Burnett

AVAILABLE NOW ON ALL PLATFORMS!